In his wonderful essay on the underlying meaning of the word 'rest' David Whyte suggests that the second state of rest is "the sense of slowly coming home, the physical journey into the body’s un-coerced and un-bullied self, as if trying to remember the way or even the destination itself."

As I read it I tried to remember whether I've ever even known the destination, and whether, if I chanced upon the path, would I have the knowledge, ability and skill to travel it.

Rest, I've had to come to learn, is a basic universal necessity, but in our so-called civilised human world it seems that rest has become a talent, a gift, a luxury; something I, and most others I encounter, not only desire, but desperately need. It's the how that just seems to remain elusive....

‘REST’
From CONSOLATIONS:
The Solace, Nourishment and Underlying Meaning of Everyday Words.
By David Whyte

REST
is the conversation between what we love to do and how we love to be. Rest is the essence of giving and receiving; an act of remembering, imaginatively and intellectually but also physiologically and physically. To rest is to give up on the already exhausted will as the prime motivator of endeavor, with its endless outward need to reward itself through established goals. To rest is to give up on worrying and fretting and the sense that there is something wrong with the world unless we are there to put it right; to rest is to fall back literally or figuratively from outer targets and shift the goal not to an inner static bull’s eye, an imagined state of perfect stillness, but to an inner state of natural exchange.

This template of natural exchange is the breath, the autonomic giving and receiving that forms the basis and the measure of life itself. We are rested when we are a living exchange between what lies inside and what lies outside, when we are an intriguing conversation between the potential that lies in our imagination and the possibilities for making that internal image real in the world; we are rested when we let things alone and let ourselves alone, to do what we do best, breathe as the body intended us to breathe, to walk as we were meant to walk, to live with the rhythm of a house and a home, giving and taking through cooking and cleaning. When we give and take in an easy foundational way we are closest to the authentic self, and closest to that self when we are most rested. To rest is not self indulgent, to rest is to prepare to give the best of ourselves, and to perhaps, most importantly, arrive at a place where we are able to understand what we have already been given.

In the first state of rest is the sense of stopping, of giving up on what we have been doing or how we have been being. In the second, is the sense of slowly coming home, the physical journey into the body’s un-coerced and un-bullied self, as if trying to remember the way or even the destination itself. In the third state is a sense of healing and self-forgiveness and of arrival. In the fourth state, deep in the primal exchange of the breath, is the give and the take, the blessing and the being blessed and the ability to delight in both. The fifth stage is a sense of absolute readiness and presence, a delight in and an anticipation of the world and all its forms; a sense of being the meeting itself between inner and outer, and that receiving and responding occur in one spontaneous movement.

A deep experience of rest is the template of perfection in the human imagination, a perspective from which we are able to perceive the outer specific forms of our work and our relationships whilst being nourished by the shared foundational gift of the breath itself. From this perspective we can be rested while putting together an elaborate meal for an arriving crowd, whilst climbing the highest mountain or sitting at home surrounded by the chaos of a loving family.

Rested, we are ready for the world but not held hostage by it, rested we care again for the right things and the right people in the right way. In rest we reestablish the goals that make us more generous, more courageous, more of an invitation, someone we want to remember, and someone others would want to remember too. 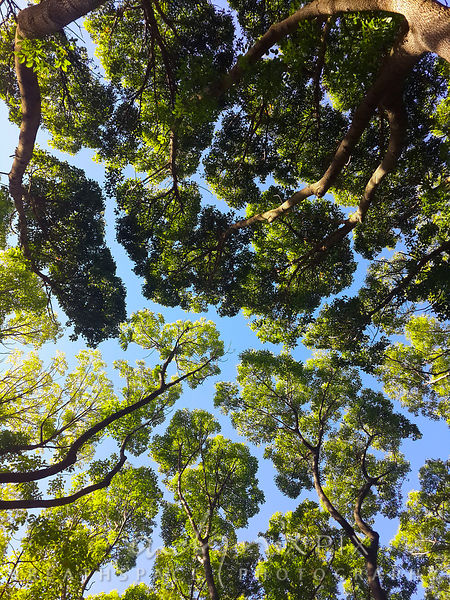