Site of the oldest and largest meteor impact crater, Parys to Vredefort in the Free State and North-West Province, South Africa

Vredefort Dome is a representative part of a larger meteorite impact structure, or astrobleme. Dating back 2,023 million years, it is the oldest astrobleme yet found on Earth. With a radius of 190 km, it is also the largest and the most deeply eroded. Vredefort Dome bears witness to the world’s greatest known single energy release event, which had devastating global effects including, according to some scientists, major evolutionary changes. It provides critical evidence of the Earth’s geological history and is crucial to understanding of the evolution of the planet. Despite the importance of impact sites to the planet’s history, geological activity on the Earth’s surface has led to the disappearance of evidence from most of them, and Vredefort is the only example to provide a full geological profile of an astrobleme below the crater floor. 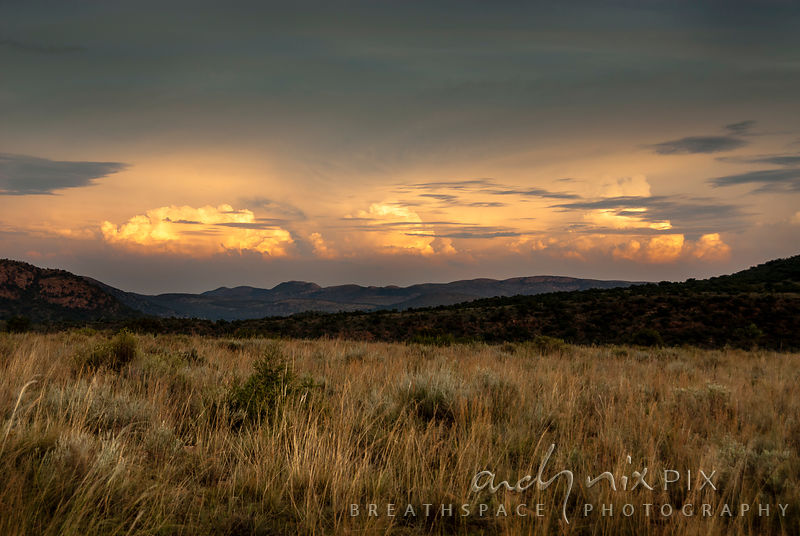 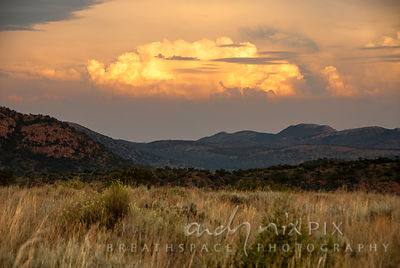 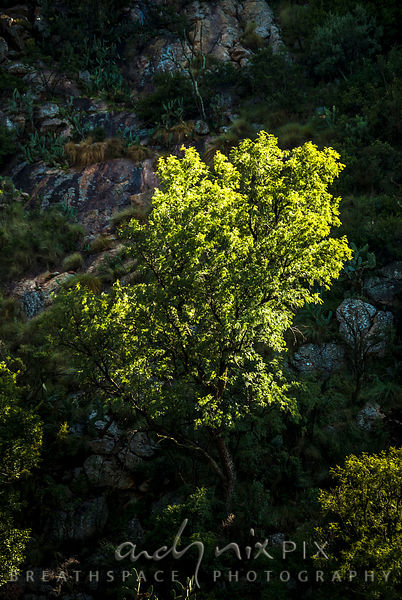 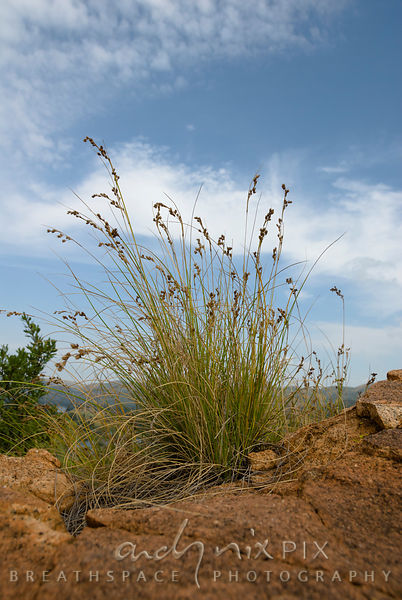 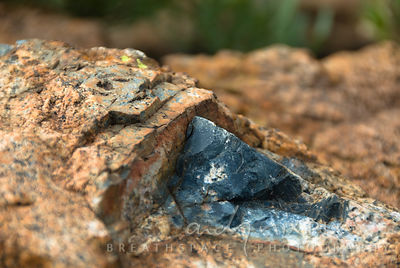 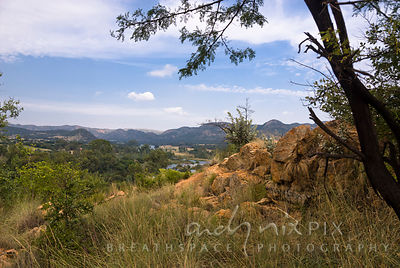 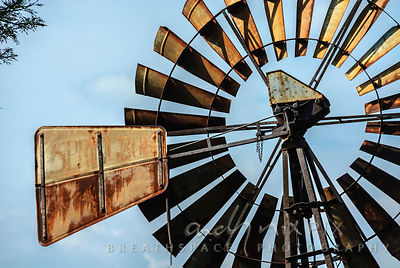 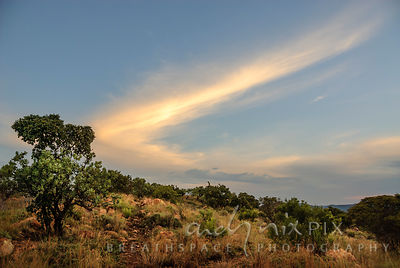 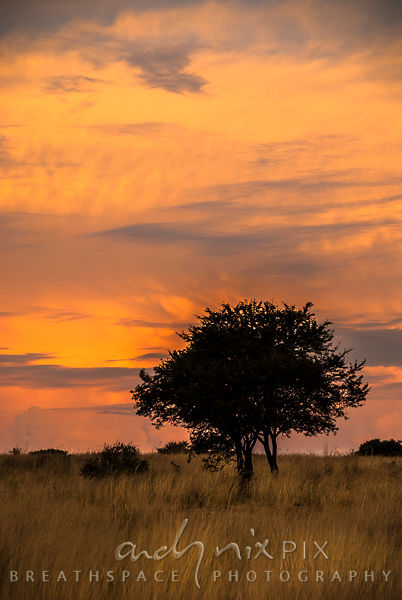 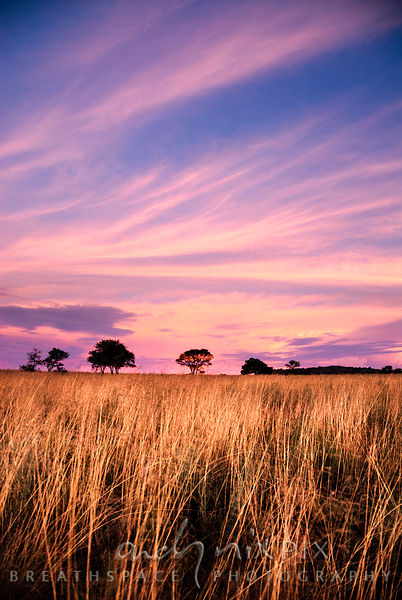 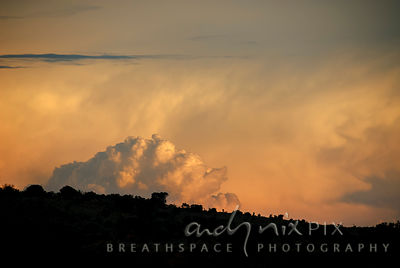 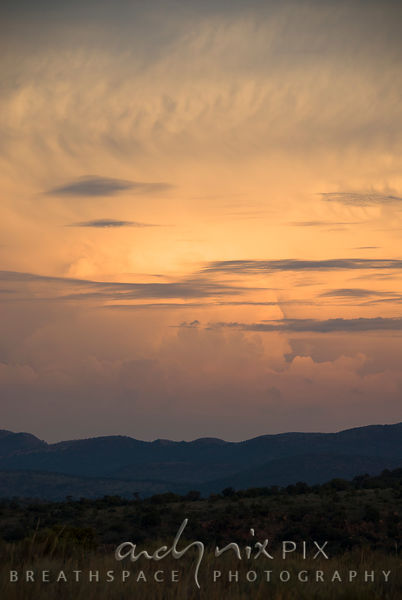 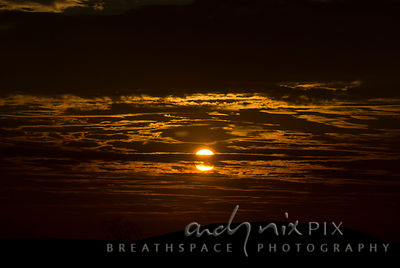 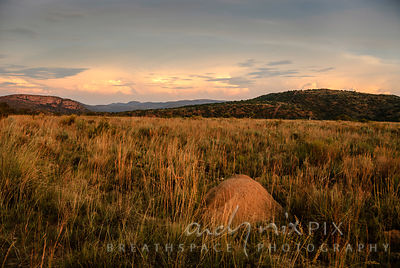 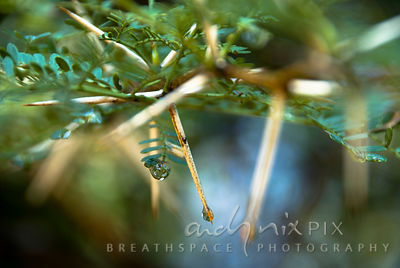 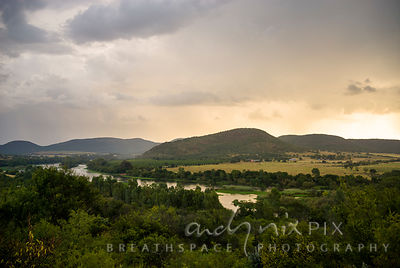 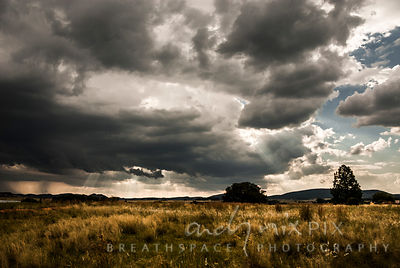 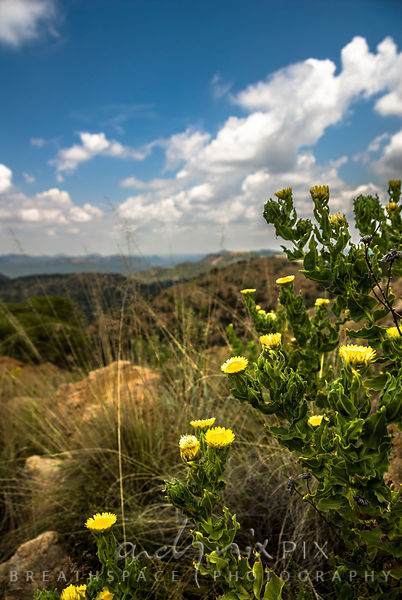 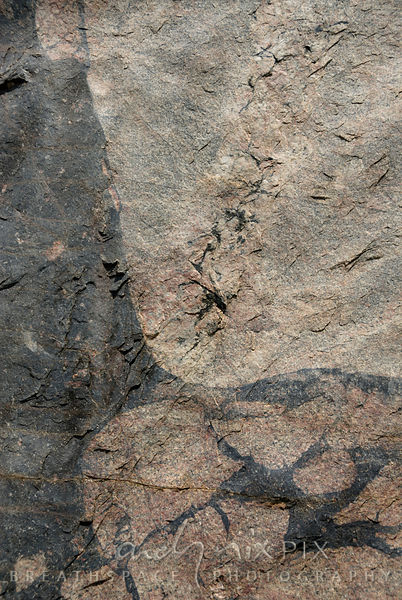 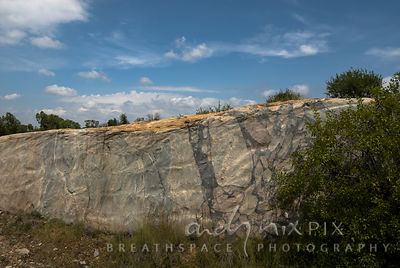 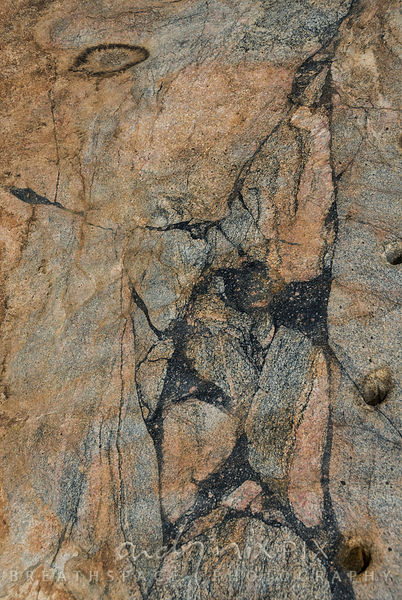 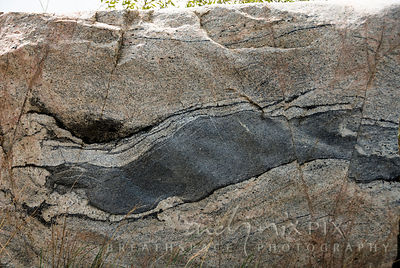 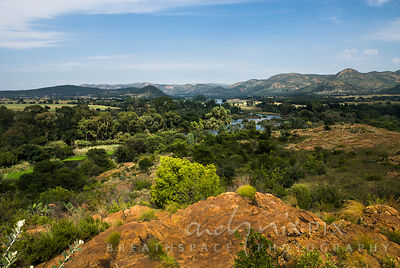 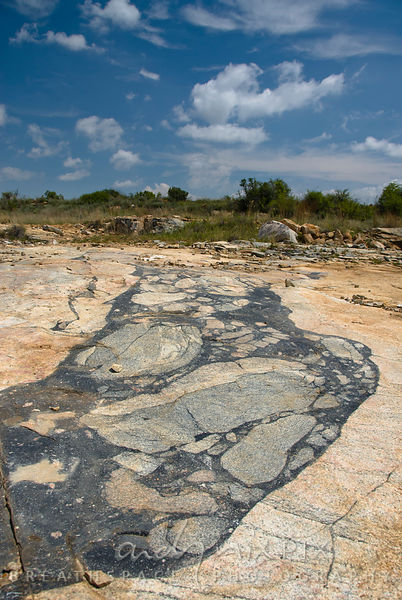 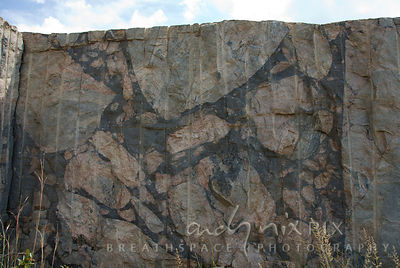 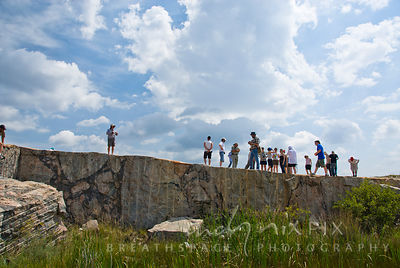 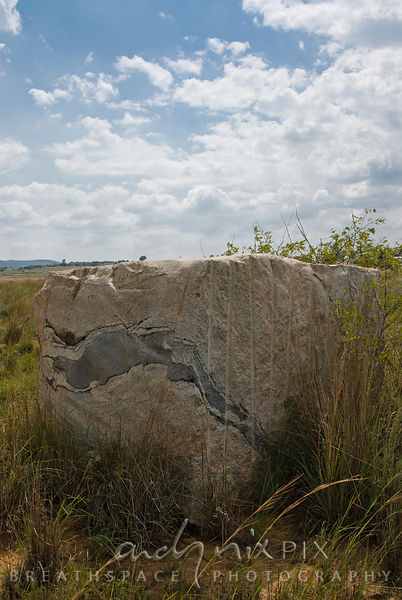 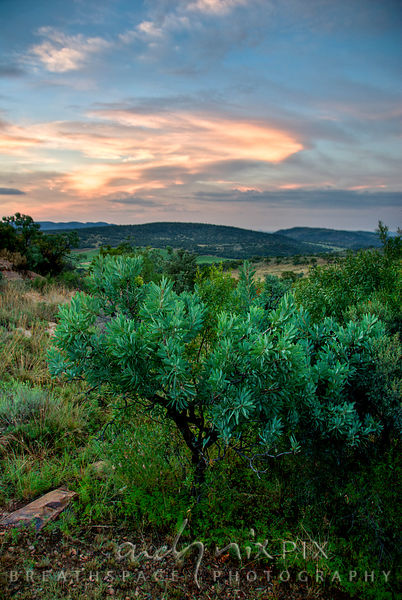 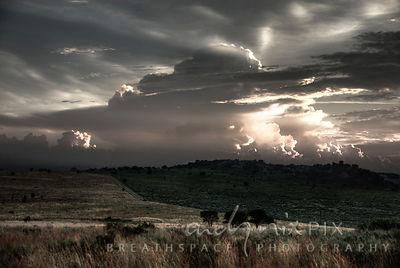 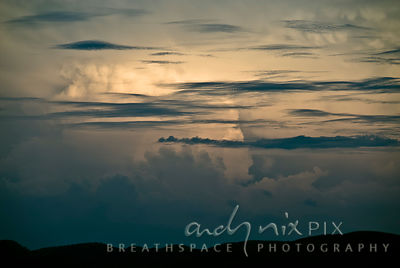