I was wary of sharing this image and it's story; it's revealing, although, for me, telling the motivation behind the creation and sharing of the image is far more revealing, and I've always been wary of revealing my vulnerable soft side.

Where to start? (Again— I've composed this message a number of times in my head, in various forms, and I've typed it out twice, but the first draft I lost somewhere, somehow, and the second draft rambled off of it's own accord in another direction, so this is my third attempt to write a little background to this week's pic.)

As I mentioned last week, life frequently presents a beautiful synchronicity, and the chance to come to Matroosberg came at a time when I was really ready and keen for it. What I didn't mention was that this was my second trip there, and I was now also ready to go and let go of some baggage that had appeared the previous time.

My first visit was a number of years ago to a snow-covered midwinter scene, in my capacity as a member of Mountain Rescue. We arrived by air, a small team of four: pilot and hoist operator, medic and myself. A man, who I later discovered was a husband and father of three, had slipped on the ice and disappeared over the edge of the cliff. Still hoping for a miracle while knowing the futility, we spotted his body five hundred feet below on a tiny ledge on the cliff face, and made the decision to retrieve it while the conditions were relatively safe. At times like that I feel with clarity the divisions between my multiple facets: the side of me who feels the intense ache and nostalgic memory that the man has suddenly become to those close to him; the side of me who feels the intense fear of danger inherent in cliff rescue; the side of me who wonders what I am doing there — there are specialists who do this stuff!; the side of me who realises that all specialists are, are ordinary people and who knows I know how to do the job, competently and safely, thanks to my training, and proceeds to go over my mental safety check lists of equipment and procedures. There is the side of me who looks with trepidation at his remains, as well as the side of me who gently pushes the trepidatious side aside, choosing to replace it instead, for the time being on that tiny ledge, with a curious fascination. And then there is the side of me who, as we are lifted back up to the cliff top via a rope suspended from the helicopter's belly, a thousand feet above the gorge, notices the snow on every ledge and peak softly reflecting the pink glow of sunset.

I've been involved in many rescues and recoveries, but this one left a distinct mark on me. It took me years to realise why. I had been rather afraid, but that wasn't the issue — I do many things despite being afraid of doing them. (Quite frankly, if a person doesn't feel some degree of apprehension in dangling out of helicopters hovering next to cliffs, they'd be nuts, and in that type of situation I'd far rather be with a sane scaredy-cat than a nutcase, thank you.) No, the issue wasn't that I was afraid, it was that I was afraid to say so, at the time and after.

I was afraid to admit that underneath the tough external carapace I've cultivated over my life that I have soft squishy bits. Afraid that if I admitted the softness then the toughness would reveal itself to be a facde and disintegrate. Whether I was dealing with rescue or relationships, work or play, I had this completely nonsensical notion (or unconscious conditioned belief?) that, as if the world were a black or white place, that I was only allowed to be either tough or soft. But thankfully the world is not black or white, it's black and white, as well as all the many and subtle shades and hues between, where softness and toughness can, and do, intertwine in wholesome balance.

So that's sort of what prompted me to take this this pic: to express my feeling of "Sometimes, I just want to be soft."

Well, there's actually a lot more to be said on the subject, but in the mean time, I'd be interested to hear your thoughts... 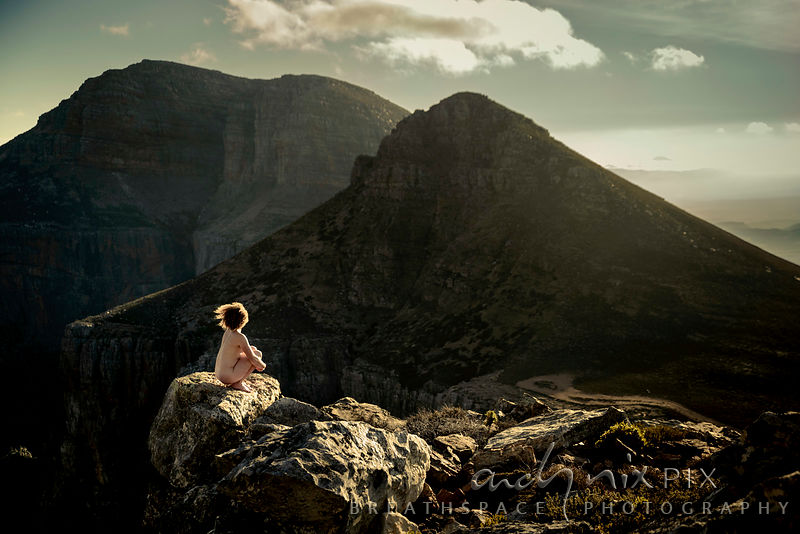