What is it about reflections that capture our attention and appeals so much to us? So often I find myself more attracted to a scene's reflection than to the scene itself. Perhaps it's the framing, or maybe the way it's  softened, or it could be the distortions, or simply the rare, ephemeral nature of a reflection.

Walking out of the waves after a particularly wondeful sunset surf earlier this week (I had been quite entranced by the smooth textures of the silky warm grey and pink light of the clouds reflected on the surface of the water in between sets, and at times had quite forgotten about surfing and was surprised by a large wave lifting me up), I turned to take in the beauty of the scene once more, packing it in my mind for when I might appreciate - or need - it in a less peaceful moment later. As I did so, for some reason a memory of my grandfather, who was an excellent bodysurfer and taught us four girls to bodysurf, came to my mind. Oddly though it wasn't a memory of him surfing, head down and one leg up as a rudder in the white water; rather, it was a memory of the absolute delight in his smile when he had chocolate, and especially really good Italian chocolate gelato. I felt a smile through my mind at the precious memories, one quite old and dusty, one in its infancy, in the process of being formed. At the same time, I realised that this is what we have when too old to do anything else. At that moment, I had such a wonderful fully felt sense - a feelisation - of value. What is most valuable? Those things that are most rare. And what is more rare than experience, whose very nature is ephemeral, each moment unique... and fleeting.

I absolutely love Maria Popova's website Brain Pickings - if you haven't discovered it yet I can highly recommend you explore it. She gives us a glimpse of David Whyte's book, The Three Marriages: Reimagining Work, Self and Relationship, and I felt like sharing it with you this week. Read her piece, David Whyte on How to Break the Tyranny of Work/Life Balance, in its entirity on the Brain Pickings website.

"Human beings are creatures of belonging, though they may come to that sense of belonging only through long periods of exile and loneliness. Interestingly, we belong to life as much through our sense that it is all impossible, as we do through the sense that we will accomplish everything we have set out to do. This sense of belonging and not belonging is lived out by most people through three principal dynamics: first, through relationship to other people and other living things (particularly and very personally, to one other living, breathing person in relationship or marriage); second, through work; and third, through an understanding of what it means to be themselves, discrete individuals alive and seemingly separate from everyone and everything else.

These are the three marriages, of Work, Self and Other. 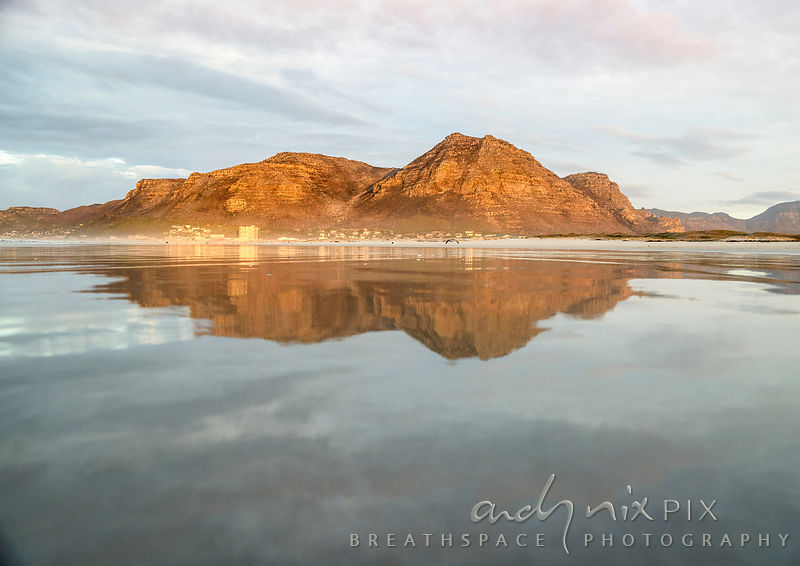 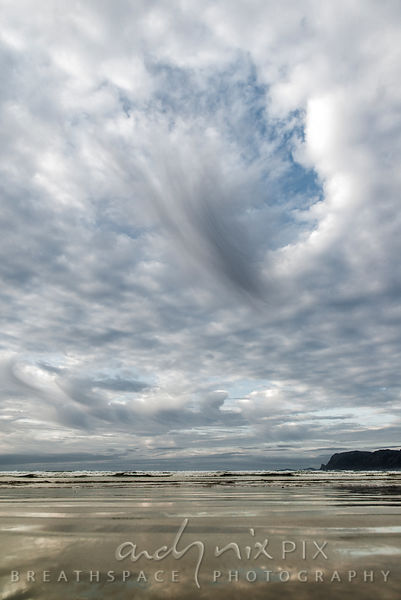 Virga (thoughts falling through holes in the sky, never reaching the ground)