Last weekend, walking up to the hut at Matroosberg, I laughed as I said "spot the South Africans!": there we all were, squatting with our photograph creation devices at the first frozen puddle of ice we came to. But there is an immense beauty in the teeny tiny, worthy of a pause to enjoy a closer look. I first encountered needle ice when hiking in the Drakensberg: miniature pillars of ice on the ground supporting a layer of sand or tiny pebbles. I enjoy the crunchy texture of walking on them as much as looking at them!

Sometimes one needs the right tools for a job, and in this case the right camera was my phone, with its tiny lens situated at the edge which allowed me to turn it upside down and get a photograph that would have otherwise required some delicate excavation if I had used an SLR. (Those needles are only about 2cm high!)

Sort of on topic, in that very tangential way my mind has of working, early this morning, as I hopped back into bed with my book (Ecological Intelligence by Ian McCallum), I felt a twinge of guilt that set off a whole train of thought:

Why on earth did that twinge of guilt come in? It's Saturday morning! And although that doesn't make much difference to me since my work days and hours are, by the very nature of my work (and the nature of my nature), not determined by convention, some more time in bed wouldn't mean I wouldn't get my work done. And then suddenly I could see clearly the incomplete conditioning that, somewhere along the line, has been hammered in: doing work equals being good, worthwhile and worthy. However no-one ever said that about resting (or if they did they were overridden - a quick google of "resting worthy" brings up a list of final resting places, while "resting worthwhile" returned items related to sharks, injuries, hymns and laurels, with only one mention of naps on the first page), so into the vacuity an assumption was sucked: not working equals not good, not worthwhile and valueless. And so resting became laziness, guiltily indulged and yet countered by the fatiguing stress of guilt. Eish. Funny business goes on behind the conscious scenes, and rules us if we're not attentive.

While my eyes followed the words of my book, my mind drifted, as it does, off the pages and soon my eyes followed my mind and the book closed as my thoughts alighted on the phrase: "We need to rest as much as we need to work". My thoughts then meandered on to contemplate how my time spent hiking in the mountains, while active and at times strenuous, is ultimately restful, and finally landed on the realisation that, while I was in Matroosberg last weekend on a work meet helping to repair damage to the ski-lift hut—sawing and hammering and, well, working—I came home feeling rested. And I realised what it was: I hadn't had to do any of the usual, subliminally exhausting, mental|emotional work I do on a daily basis that is part and parcel of being a self-employed professional (and, I imagine, that is part and parcel of any job or function involving major decision-making). Up there on the mountain it was wonderful: there was a defined job to be done, so I didn't have to make any decisions beyond which rusty wood-saw I preferred, and as we were there for the whole weekend there were no thoughts about having to rush off soon to attend to other demands.

In contrast, my (and, I'm sure, many others') daily life in "civilisation" involves a number of jobs or functions that all need doing, usually pretty urgently, and a great part of it is deciding which gets done first, then dashing off to do the next urgent (or agreed) thing despite the fact that there was not enough time to finish the last thing (which will now need to be completed in that nebulous time known as "later", usually stolen from whatever meagre rejuvenation time we've managed to allocate ourselves), as well as trying to anticipate and discern whether a project is not only appropriate for its purpose but will also delight the client... and the client's clients.

And, too, in doing so much, so much suffers from the thinness of attention and care that we're able to apportion. By comparison, being told what to do and having just that one job to think about is really relaxing.

(And as it turns out, I didn't get the work I planned to do this morning done because I ended up spending it thinking my thoughts and refining them as I wrote them down... a worthy form, I guess, of  "downtime".) 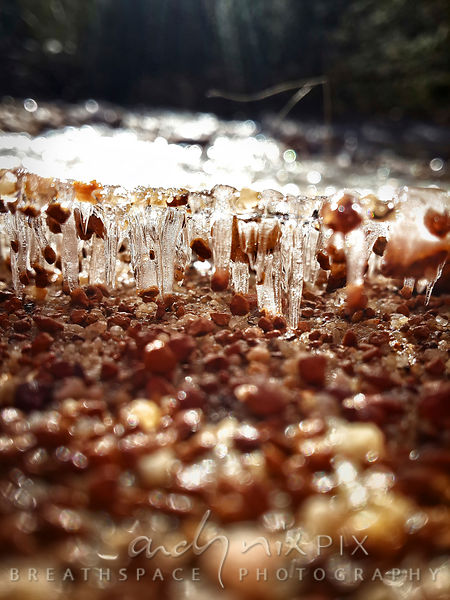 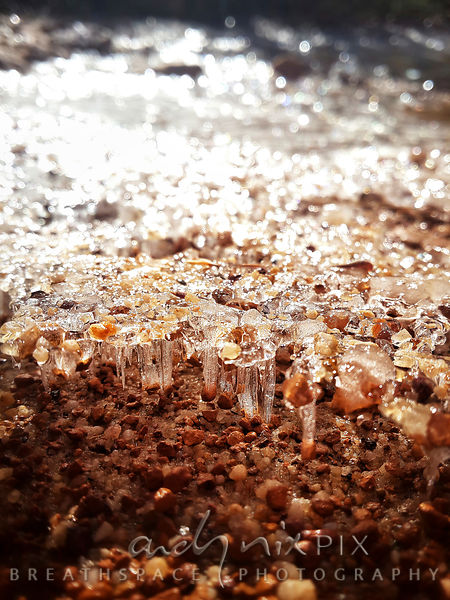